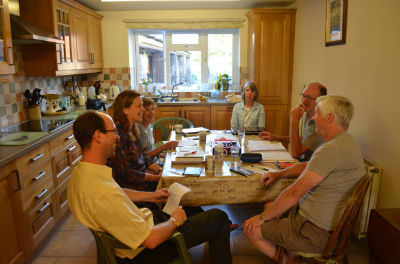 John is Chair of the Leadership Team and is one of the Charity Trustees.

Carol is Safeguarding Officer for the church and organises Kidspace. 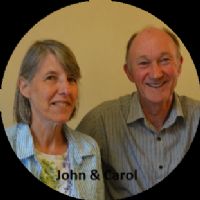 John and Carol have two grown up children and three grandchildren.  They run their own business together as well as leading the church. John was brought up in a Christian family; his father was a founding member of Emmaus.  He accepted Jesus as a nine year old.  Carol began believing in God and Jesus after meeting Christians at College and becoming a member of the Christian Union.

They both have farming backgrounds and love     the countryside and all things rural. 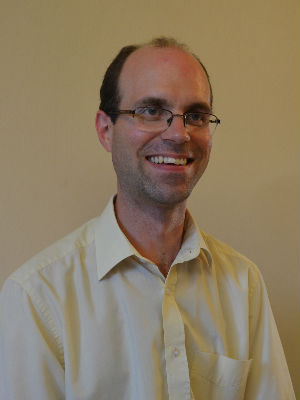 Damian runs the Yorkie Group. He is also one of the Charity Trustees.

Damian is married to Abbie and has two children, Isaac and Anna.  He is a mechanical engineer working for Atkins. He enjoying early morning runs and follows the Formula One. 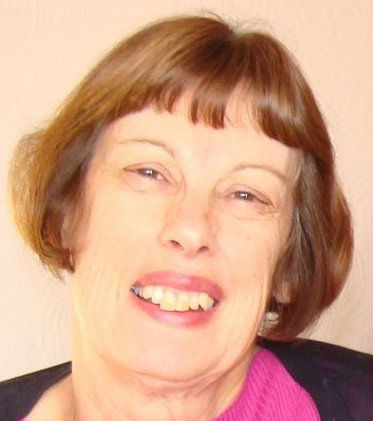 Celia is the Missions and Prayer Co-ordinator for Emmaus and helps with KidSpace.

She is married to Bill and they have four adult children and five grandchildren, who keep them on their toes!

Celia taught foreign languages in schools and FE colleges and recently retired from teaching at the Open University.

Celia became a Christian as a teenager and says: ‘Life as a Christian has been both an adventure and a challenge, but God is loving and faithful and I have never walked alone in the good and bad times.’ 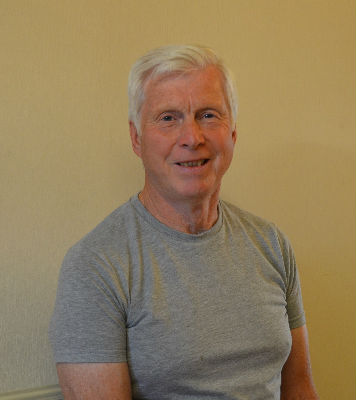 Keith is married to Pat.  They have three children and several grandchildren. Keith has been in Christian work for nearly 35 years, as a Pastoral Assistant in an inner city church, and worked in Christian hotels and conference centres. Keith has been a worship leader for 30 years.

Anuran has been attending Emmaus Church since 2019 when he moved to the area with his wife Romali. They have two sons who live and work in London and Leicester.
Anuran was 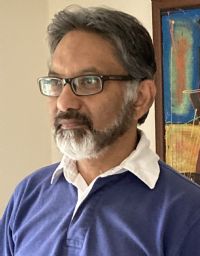 born into a Catholic family in Sri Lanka. He says “I have experienced so many miracles in my life that its easier for me to believe in God than not to”. While in his teens he met a group of evangelical Christians in New Zealand and began attending their church. He met Romali at a church camp following her conversion to Christianity from Buddhism. They were both baptized together in 1986.
Anuran is a Director of an Engineering Consultancy. He loves travelling, jazz music and sports cars. He runs a charity that supports engineering students from poor families through a university in Sri Lanka.

I became a Christian when I was 7 years old. I knew I wanted to follow Jesus everyday of my life; the Lord has led me on many exciting adventures. These include Bible college, Logos 2 ships and living here in Severn Beach. I have worked in the local bakery for the past 13 years. I have been married to Mark for 28 years and I have twins Sarah and David who are nearly 18.